Rembrandt van Rijn
Dutch, 1606 ‑ 1669
Portrait of a Forty‑Year‑Old Woman, possibly Marretje Cornelisdr. van Grotewal, 1634
Oil on panel
27 7/16 × 22 in. (69.7 × 55.9 cm.)
Purchased with funds contributed by individuals, corporations and the entire community of Louisville, as well as the Commonwealth of Kentucky Frame conservation funded by Edith and Jacob Horn,
The Horn Foundation  1977.16

Separated After Centuries
When Rembrandt moved from his native Leiden to Amsterdam in late 1631, he began one of the most prosperous and productive periods of his career. He brought to portraiture a creative vitality that quickly made him one of the most sought-after artists in the city. This portrait is believed to be Marretje Cornelisdr. van Grotewal, the wife of Amsterdam merchant Pieter Sijen. His portrait is now in the collection of the Norton Simon Museum in Pasadena, California. The two portraits, Rembrandt’s earliest known husband and wife pair, were sold separately at an auction in 1960. 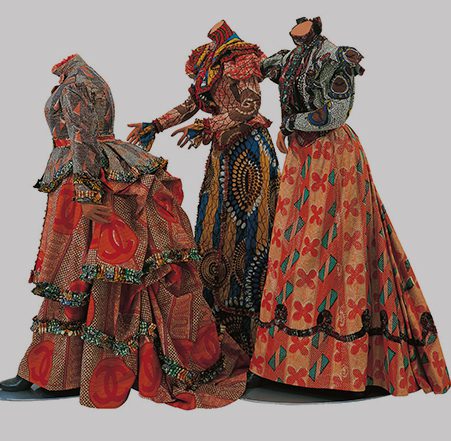